Unique Services of the Company in commercial disputes

Representing the Legal Persons’ Interests in the Commercial Court

Court Charges when Conducting the Case in the Commercial Court

We do our best so that it is economically justified for the clients to take legal advice in our firm. In order to satisfy our clients’ interests to the maximum we recover forfeit, fines, penalty and litigation fees from the opponents in the event of winning the case, so a bigger amount of your expenses is paid by the opponent.
For several years the law firm Aspect has been proving its expertise and leading position in litigation, presenting reports on the innovations in arbitration practices at annual interregional conferences of West-Siberian Law Chamber.

– Litigation Practice Tendencies in the Field of Building Contract in 2012//Judicial Practice in Western Siberia; 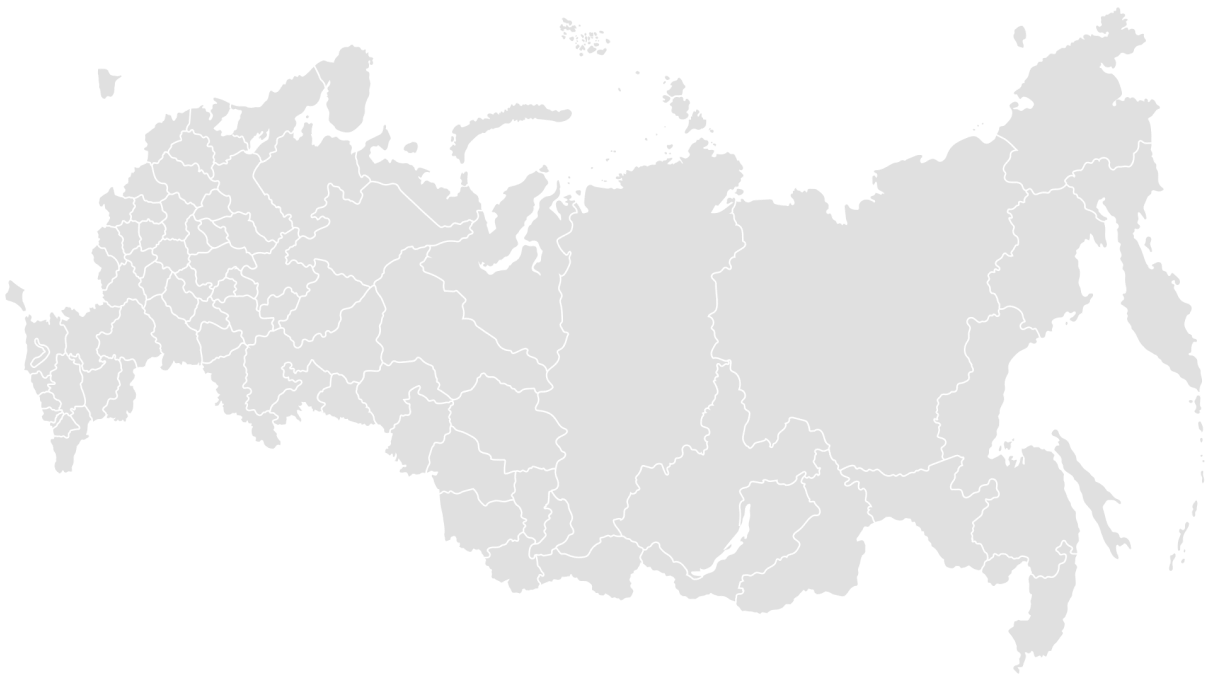 EXAMPLES OF ARBITRATION CASES FROM PRACTICE OF “Aspect” Law Firm
CLAIM VALUE OF 1,16 BILLION RUB INCLUDED INTO THE CREDITOR REQUIREMENTS REGISTRY
THE DAMAGES IN THE AMOUNT OF 10 MILLION RUB HAVE BEEN RECOVERED IN FAVOUR OF THE CLIENT
THE TERMS OF THE MUNICIPAL CONTRACT CHANGED IN COURT
THE COURT RECOGNIZED THE MUNICIPAL CONTRACT AS INVALID AND OBLIGED THE COSTUMER TO CONCLUDE A NEW CONTRACT WITH THE SECOND PARTICIPANT OF THE AUCTION, THE ASPECT’S CLIENT
THE CLAIMS TO THE CLIENT IN THE AMOUNT OF APPROXIMATELY 18 MILLION RUB FOUND GROUNDLESS
CLAIM TO RECOVER 30 MILLION RUB FROM THE SUBCONTRACTOR FOR PREPAYMENT THAT WASN’T CLEARED BY WORK DENIED IN THE COMMERCIAL COURT OF THE SVERDLOV REGION
ARREARS IN PAYMENTS IN THE AMOUNT OF 6 MILLION RUB RECOVERED FROM THE DEPARTMENT OF THE AGRO-INDUSTRIAL COMPLEX OF THE TYUMEN REGION
THE CASE OF DEBT RECOVERY FOR SHIPMENT SUCCESSFULLY WAS WON IN THE COMMERCIAL COURT OF THE MOSCOW REGION
THE COURT RECOGNIZED ACTIONS OF THE DEPARTMENT OF PROPERTY RELATIONS OF THE TYUMEN REGION AS ILLEGAL
ACTIONS OF THE ADMINISTRATION OF THE TYUMEN REGION RECOGNIZED AS ILLEGAL IN COURT
DAMAGE IN THE AMOUNT OF 15 MILLION RUB, CAUSED BY THE FIRE IN THE SHOPPING CENTER, RECOVERED
THE INSURANCE PAYMENT SUCCESSFULLY RECOVERED FROM ROSGOSSTRAKH INSURANCE COMPANY LLC
THE CASE WITH THE RECORD CLAIM VALUE IN THE COMMERCIAL COURT OF THE TYUMEN REGION - 4,7 BLN ROUBLES - WON
Other services